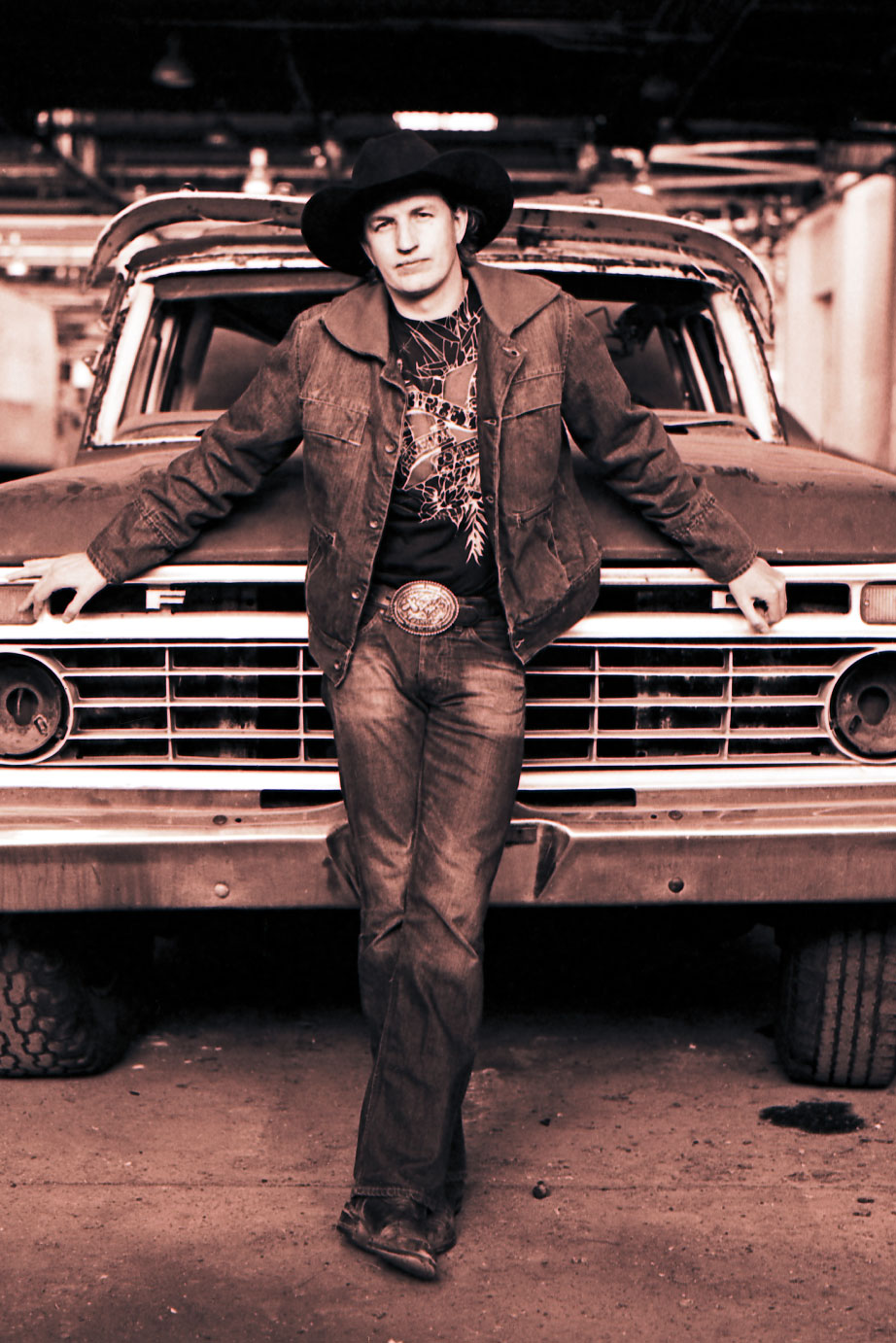 Steve’s musical tastes are as diverse as his lifestyle. His live set can consist of any repertoire from his three self-penned albums to a mélange of Kid Rock’s ‘Cowboy’ and Eminem’s ‘Lose Yourself’ to classic Aerosmith and even AC/DC or Poison. Steve has followed the line of artists that don’t play by the rules; instead, his music and attitude inspires and reinvents the genre. Like Kenny Chesney in the US, Steve brings a legion of new fans to Country music by casting stereotypes aside and giving some edge to the scene.

In the early days, Steve toured with a bunch of his mates and played to rooms with a handful of people. He’s now a headliner for most of the major country music festivals such the Gympie Muster, Deniliquin Ute Muster and CMC’s annual “Rocks The Snowys” festival, where his fans welcome his unmistakable energy. Steve is anything but traditional; he’s constantly breaking new ground, writes his own ticket and doesn’t conform to any moulds. His ethos is ‘Hard Work‚ Long Days‚ Hard Work‚ Hard Play’ and we look forward to seeing him light up the stage at Big Country 2020.