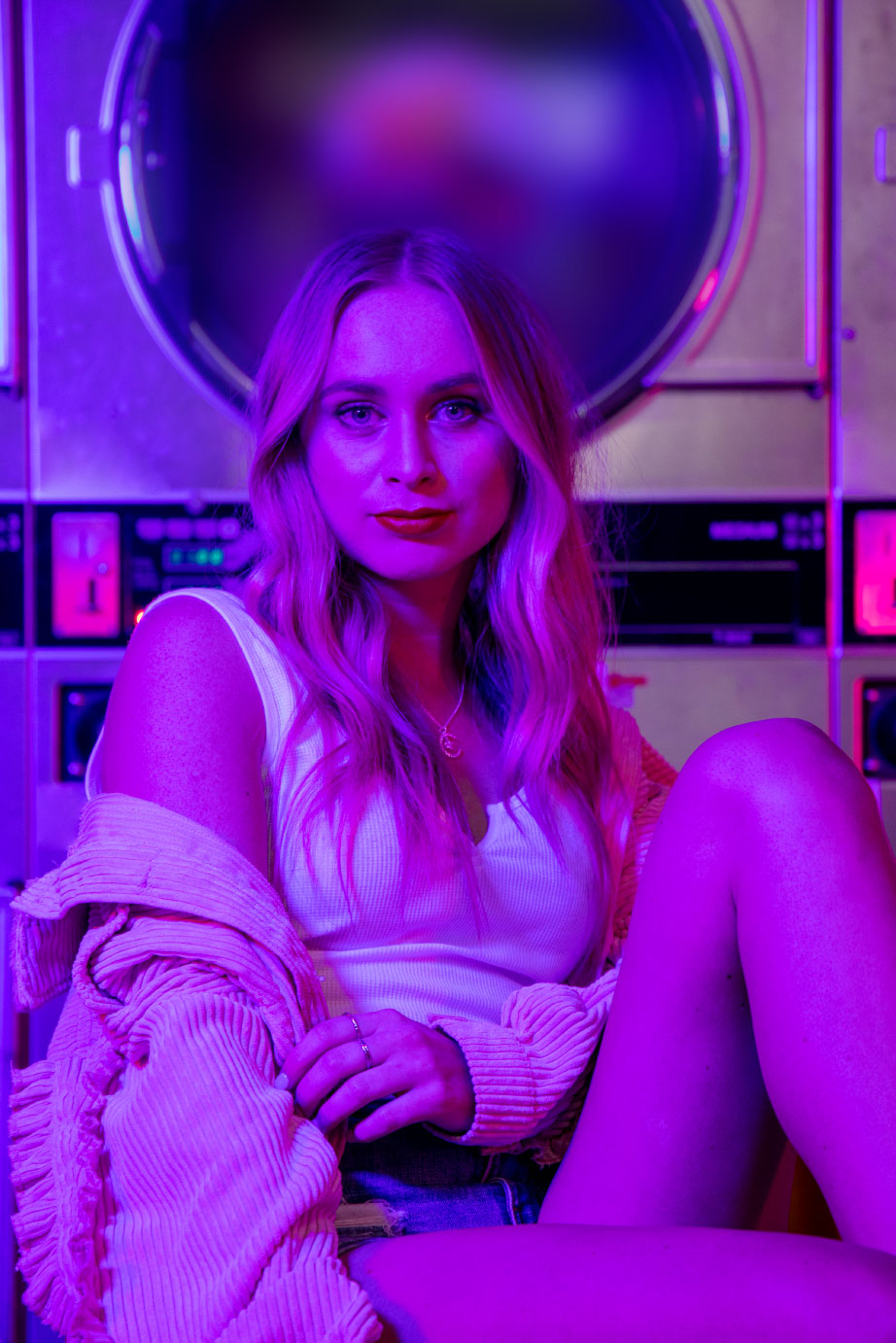 Growing up on a farm in Mount Russell outside Inverell in New South Wales, Melanie Dyer burst onto the scene with startling vibrancy. Her debut EP laid a solid foundation and produced chart-topping singles ‘Lifetime‘, ‘Busy Doing Nothing‘ and ‘All You Need to Know About Me‘.

In 2017 Melanie released her debut album ‘Fresh‘ with the title track an established #1 hit that occupied the top spot on the Australian Country Airplay chart for five consecutive weeks while the accompanying video went #1 on Australia’s Country Music Channel. Follow up single ‘Save My Cents‘, also shot to the top of both radio and CMC charts.

Now Sydney based, Melanie Dyer is currently relishing breakout success with her pop- embellished #1 country bop ‘Memphis T-Shirt’. The song was released in November and has been swiftly added to both contemporary and country radio playlists around Australia, additionally, to all the always supportive country music stations and networks locally. The track is also on Spotify’s biggest international playlists.