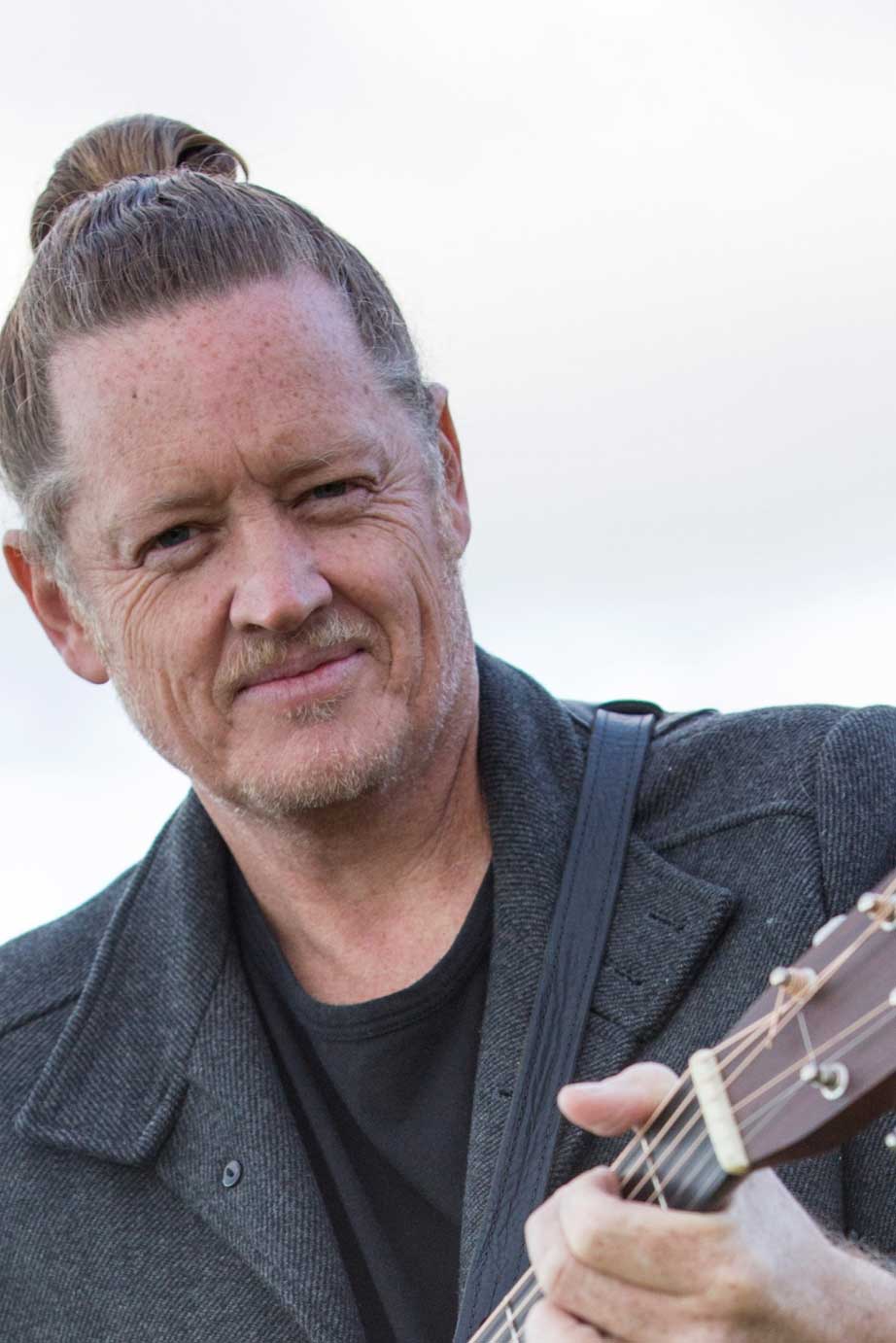 FROM forensic police investigator to singer-songwriter, husband and father, Kevin Sullivan gives listeners an insight to his life through the track on his new album, Belonging.

The NSW South Coast artist released Belonging on May 18 to a sold out crowd after a couple of years of work, life and inspiration and the Album debuted at No 2 on the iTunes country charts.

“The album is about how I found myself, my family and my belonging,” he said.

“I travelled through the outback for about 18 years playing music all over Australia and the album is the culmination of stories from those days. I have played the Birdsville races, as far north as Karumba and even did a free gig at the Woomera Detention Centre for the Asylum seekers. There are also a couple of tracks from my time as a forensic crime scene investigator.”

Kevin wrote all songs on the album, with each track having its own distinct feel, but with a strong country music foundation. There are tracks with saxophone, a mariachi trumpet, and fiddle, making for a dynamic, but cohesive sound throughout the album.

The singer-songwriter said his main focus was to be true to himself and his voice in recording the songs.

“I try to be true to my music, my voice and my love for storytelling. I’m very proud of this album,” he said.

With Belonging, his second album, Kevin said he wanted to spread the word about his music even further, with a goal to get to the US and play Nashville to get more exposure for his songs.

Kevin Sullivan recently played at EKKA, The Royal Brisbane Show, The Gympie Music Muster in the Emerging Artists Showcase and at the Ballina Country Music Festival and was a two time finalist at the recent Mildura Country Music Independent Southern Stars awards for Single of the year and Independent Male Vocalist of the year for his song Outback Australia.